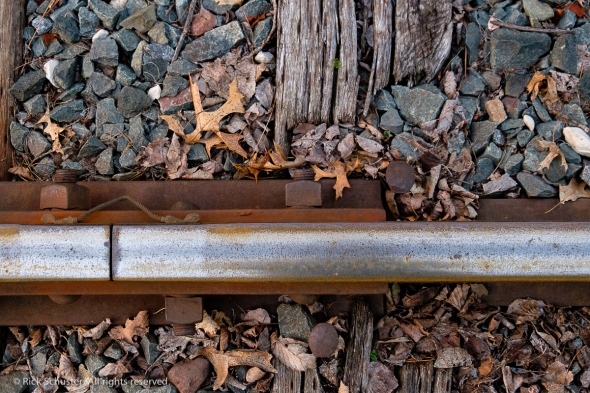 Yes, this is still the Shot on Film blog, but in addition to shooting old film cameras, I do shoot modern digital cameras.  No reason not to enjoy both.  I recently bought a Fuji X-T1, and I know that a big part of why I fell in love with it the first time I saw one was because the design of it is so much more like a classic film SLR than any other digital camera I had ever seen. The shape, design and feel of it, the shutter speed dial, the ISO dial, the aperture ring on the lens (that’s one thing I wish they’d gone a step farther on — putting actual aperture markings on the lens).  Once the camera is set up the way I like to shoot, there’s little reason to ever push buttons or look at menus on the LCD.  I can just leave the LCD off and use the viewfinder and feel almost like I’m shooting film, except that the electronic viewfinder (EVF) shows me approximately what the actual exposure is going to look like (nice feature, I admit).

I shot some photos early one morning this week, and when looking at them in Lightroom a couple images struck me as looking like film photos. Film has a unique look and I feel like I can usually tell when a photo was shot on film. I follow a number of photographers on Tumblr, and as I scroll through the images almost nightly, I usually notice photos that I think were shot on film, and more often than not I’m correct.  Of course, digital images can be edited to look more like film, such as by using the popular VSCO film packs in Lightroom.

These images shown here are the two that jumped out at me for some reason as I looked through my images today. To me they look like they were shot with my Mamiya 645 on Ektar film.  Maybe it’s the rich brown tones that Ektar renders so nicely, maybe it’s the little bit of extra contrast that I added in Lightroom, maybe it’s the Fuji Provia camera profile that was applied when I imported to Lightroom. I think it’s probably all of those, but also one other thing — I started shooting very early in the morning, before sunrise, and to work in the low light I cranked the ISO of the digital sensor up to 3200.  Shooting at high ISO results in digital noise in the images, and with previous digital SLRs that I’ve used (Canon 40D, most recently), the digital noise was really unappealing – these multi-colored spots that just looked unnatural.  What I notice about these images from the Fuji is that when I zoom way in, the noise looks to me almost like film grain!  Perhaps that’s why I thought this looked like a high-res scan of medium-format film.

Here’s a screenshot where I’m zoomed in at 1:1 on screen.  Click it to view full size:

And zoomed in more.  Click to view full size: 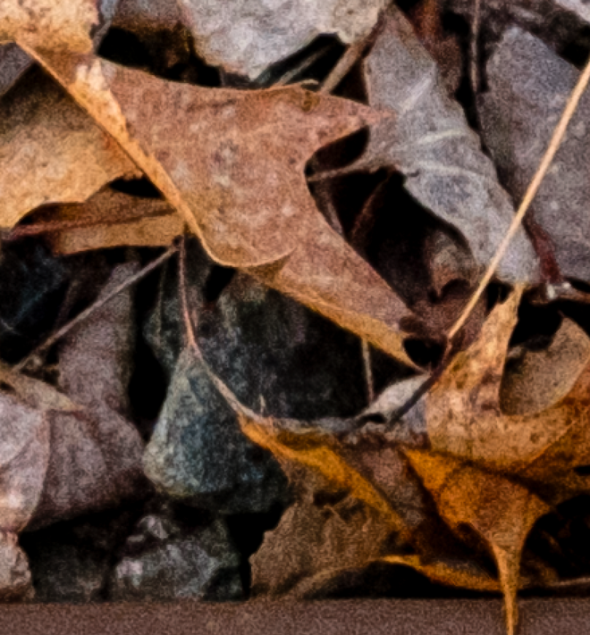 Don’t worry, I’ll be back with more film photos.  I haven’t gone completely to the dark side!

Passing along the love of film photography 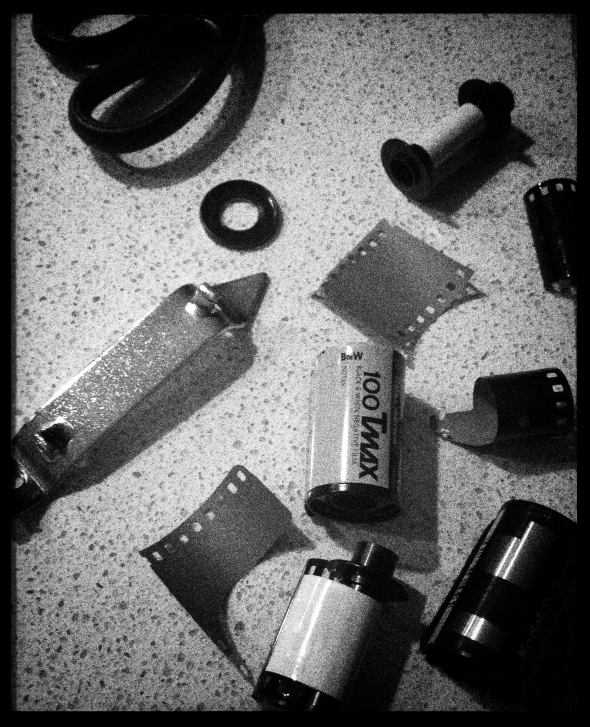 My 13-year-old son just successfully developed his first two rolls of film.  It has probably been close to 15 years since I developed my own film, so I had to do some research to refresh my memory on the whole process.  I ordered chemicals from Freestyle Photo (Arista developer, stop bath, fixer, wetting agent, Kodak hypo clear).  Once we mixed up chemicals, the process was so easy that I’m now excited to shoot some film and develop more.

He had shot the two rolls of Tmax on a recent vacation using my old Pentax K1000, after he told me he wanted to learn how to shoot film, develop and make prints.  This K1000 was my first ‘real’ camera, a gift from my parents when I was a little older than he is now.  I used it through high school, college and for many years after college until getting my first DSLR.  It made the process even more meaningful to me by having him use that camera.

I taught him how to spool the film onto the metal developing reels, but I spooled these ones for him (inside a changing bag).  That’s something that takes practice to get good at, and I didn’t want to risk these first rolls of film.  Next time he can try spooling his own.  I have one of those plastic spools that you rotate and it pulls the film onto the spool, but I don’t like the tank with that one, so I used the old stainless steel tank and spools.  There’s kind of an art to spooling film on those metal reels, but once you get the hang of it, they work great.

His negs are now dried and hanging in the laundry room.  It looks like he nailed the exposures very well, and has some good negatives to work with.

Our next step is to light-proof the laundry room and set up the enlarger to teach him how to print.  It will be interesting to see how much patience he has for the printing process – and how much patience I have after being in the ‘digital darkroom’ for so many years.

I’m thankful that he wants to learn how to do this.